Call our friendly pest control technicians today and get the best rates in Woodville Gardens for stopping cockroaches, spiders, termites, pests, insects, rodents or any other nasty, crawly creepy things! Our fleet of Pest Control experts are there in your area right now. We get the job done right every time.

Our vans are all over the Woodville Gardens area. Give us a call Today. We have friendly operators standing by to answer your call.

Get the Best Pest Control  Service in Woodville Gardens

When uninvited visitors such as cockroaches, ants, spiders, fleas or bees decide to infest your home, don't look for cheap pest control, look for someone who can fix things right the first time. Pest Control Woodville Gardens offers exceptional service and turnaround times plus we exterminate infestations of any insect that dares to invade any Woodville Gardens home or businesses. 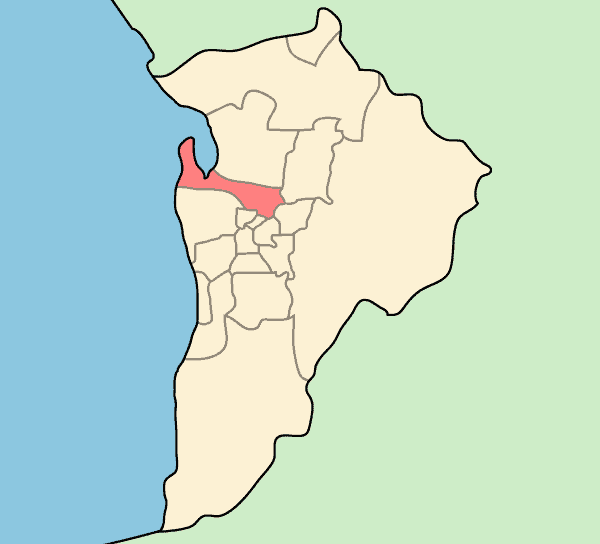 Woodville Gardens is a north-western suburb of Adelaide 9 km from the CBD, in the state of South Australia, Australia and falls under the City of Port Adelaide Enfield. It is adjacent to Woodville North, Mansfield Park, Ferryden Park, and Kilkenny. The post code for Woodville Gardens is 5012. It is bounded to the south by First Avenue, and to the east by Liberty Grove, and to the west by Hanson Road.

Prior to the Second World War, Woodville Gardens mainly consisted of pastures, and open land. Its development as a residential area coincided with the post-war boom in the 1950s. The Woodville Gardens Post Office opened on 2 June 1947 and was replaced by the Ferryden Park office in 1993. It is home to a large number of houses owned by the South Australian Housing Trust. Many of the private houses were financed with war service loans from government. From being a solidly working class suburb, mainly Anglo-Australian, with employment opportunities in the near-by Actil, General Motors Holden and other factories, new immigration changed the ethnic character from the 1970s. In the 1990s, plans were made for the Westwood Urban Renewal project, of which Ferryden Park, Mansfield Park, Angle Park, and Athol Park are also a part. This involved the demolition of many of the Housing Trust homes, to be replaced by either private housing, or a lesser number of newer, townhouse-style housing trust homes. The building began in 2001, and as of 2003, began to affect the eastern part of Woodville Gardens.